Former Marine Loses Engagement Ring and Then Gets It Back, Thanks to TV Station and Facebook

The love story of former Marine Daniel Frye and girlfriend Lauren Williams has all the trappings of a Hollywood blockbuster. 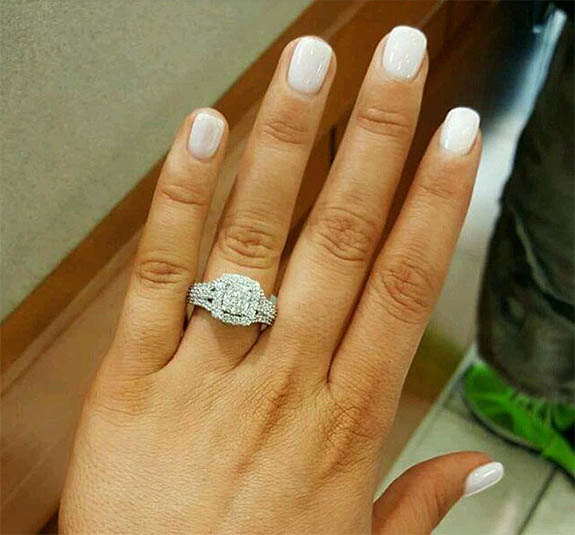 Frye, who had served two tours in Afghanistan, credited Williams with saving his life as he struggled to recover from post traumatic stress disorder (PTSD).

After meeting Williams, his life turned around. With a new job as a welder and new inspiration from the love of his life, he saved up for months to buy the perfect engagement ring. Then he planned a trip on January 7 to a place Williams always dreamed of visiting, the Biltmore Estate in Asheville, N.C., where he would pop the question. He even invited Williams' parents to Asheville to surprise their daughter, and he hired a photographer to document all the romantic festivities.

What Frye didn't anticipate, however, was that the ring box that he had hidden in his pocket would somehow fall out on the Biltmore Estate shuttle bus and end up in the baggage of a widow heading back to Athens, Ga.

Imagine Frye's horror when he went down on one knee, reached into his pocket and realized the $5,000 ring was gone.

“I looked over and saw complete panic on his face,” Williams, 25, told People. “I saw him reaching in every pocket and it just clicked. I knew right then he’d been planning on asking me and that the ring was gone. I just knew.”

The couple filed a police report and retraced every step, but the ring could not be found. 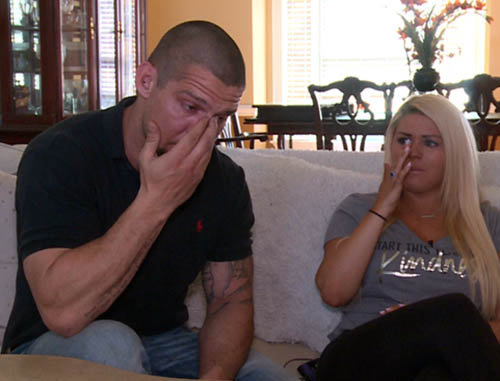 After a week and a half, the couple from Rock Hill, S.C., told their heart-wrenching story to WCNC. In recounting their plight, the couple was brought to tears. On January 18, the story ran on the Charlotte affiliate's nightly news show and appeared as a feature on its website and Facebook page.

One day later, a widow from Athens, Ga., saw the story on Facebook and came forward with the ring.

“I had been getting on the bus and my arms were full of bags, and a man thought I’d dropped something and threw it in my bag,” the anonymous woman told People. “At the time I didn’t look to see what it was. Then I was going through my bags and saw the ring box.”

The woman tracked down Williams on Facebook and Fry immediately got in his car and trekked six hours to retrieve the ring.

“He must have hugged me 10 times,” the widow said. “I was just happy to make sure the rightful owner got it.”

When the 29-year-old Frye returned home, he was ready to complete the marriage proposal he had started 12 days earlier. 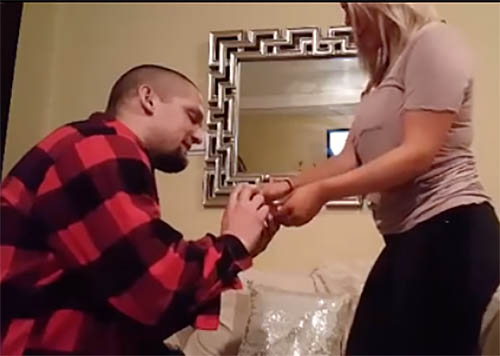 "This isn't how we dreamed, obviously," Frye says in a video posted to Williams' Facebook page, "but this whole thing showed me so much more about you and that I want to marry you even more. And I want to ask you if you would be my wife for the rest of my life."

"Now let me put it on you," Frye says, as he slips the ring onto her finger.

Williams can barely contain her excitement as she stares at the ring. "Thank you, God," she says.

“So much blood, sweat and tears went into that ring,” Williams told People. “It’s a full-blown miracle that we got it back. What are the chances? What are the odds?”